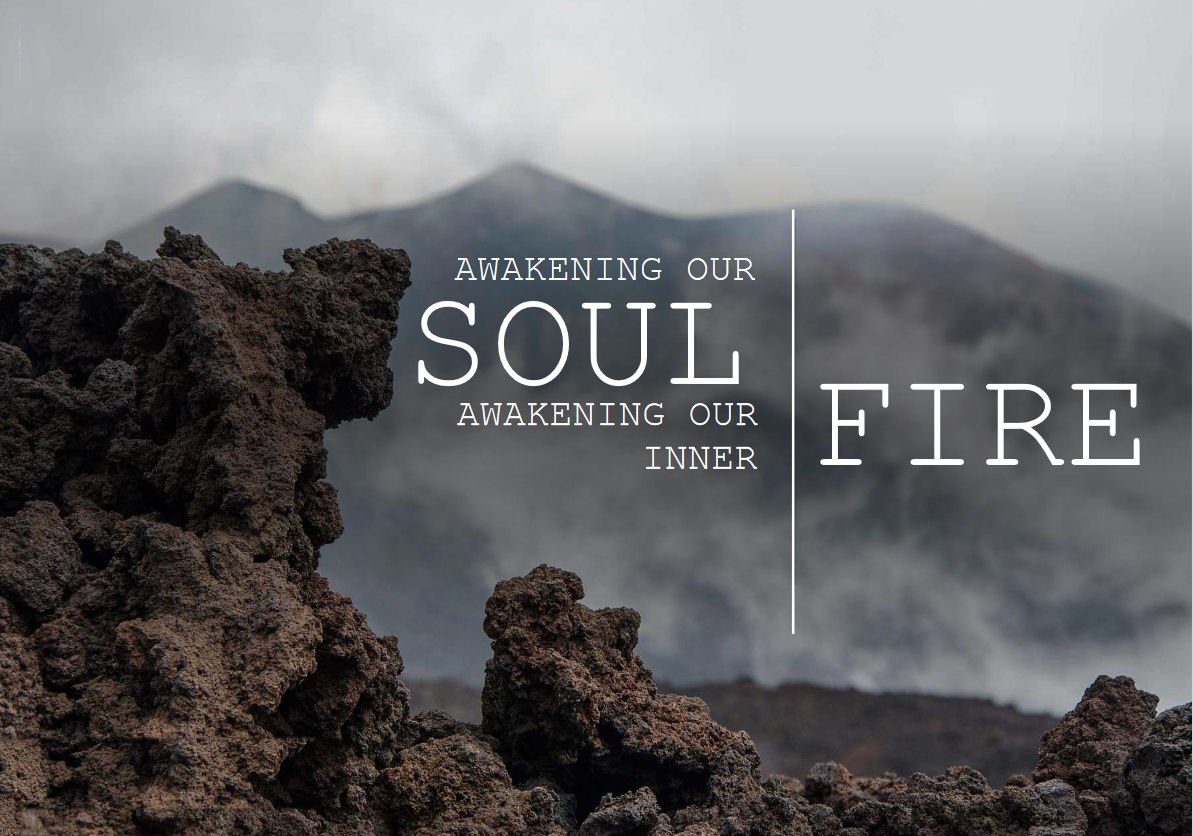 A powerful experience of dialogue with your inner strength on the slopes of the highest active volcano in Eurasia, the mythical Etna, in Sicily. A seminar in easy English with two of the founders of the International Ecopsychology Society. 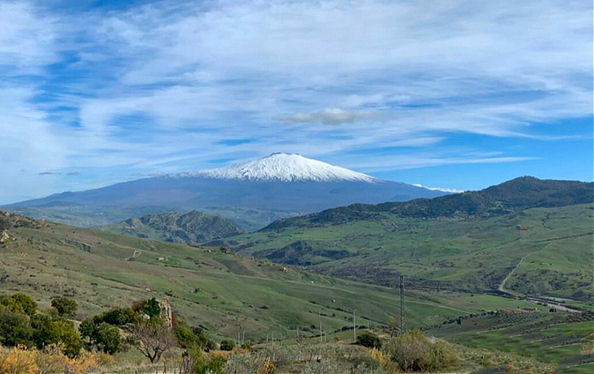 A FEW WORDS ABOUT ETNA
Mount Etna is an active volcano off the east coast of Sicily, the largest and tallest active volcano in Eurasia: 3350 m high, with a base circumference of 140 km, covering an area of ​​1190 km².
She is one of the most active volcanoes in the world. “She”, because local people use to call her “The mountain”, which has a feminine connotation in Italian. The Etna is well beloved although she sometimes grumbles. Although eruptions can sometimes be very destructive, she is generally not considered particularly dangerous and thousands of people live on the slopes of the volcano and the surrounding areas. The ashes she scatters  throughout the region make the soil particularly fertile and suitable for extensive agricultural activities.
In June 2013, UNESCO announced the inclusion of Mount Etna in the list of World Heritage Sites. The name Etna can be derived from the Greek word atho, which means “burn”, or the Phoenician word “attano”. The Arabs called the mountain Gibel Utlamat, the mountain of fire.
In Greek mythology, Aeolus had imprisoned the winds in the caves below Mount Etna. The Giant Egelados was crushed by Mount Etna, according to the poet Aeschylus, and was the cause of volcanic eruptions. In Roman mythology, Vulcan, the god of fire, had his forge under Mount Etna.

Τhe volcano is an expression of nature that combines all the elements. It has a very powerful presence and it is very important for its symbolicity. It is a mountain in which the earth’s crust opens up , connecting the outer with the inner of planet Earth, allowing the magma, the lava, to reach the surface, pushed by the gases that come from its depths.
The volcano is very alike our consistency as humans and the way we are functioning, so we can project and understand ourselves in a deeper way by connecting with this magnificent expression of nature and Earth from within. What is more, Sicily was a crossroad of many ethnicities for many years as an island, so its history is very rich.
We consider Etna as a place of valuable wisdom, deriving from its mythology, history, power of being… and this is what we will be open to receive throughout the days of our retreat.
The territory of Linguaglossa, in which we will reside, is the north side of the volcano. We chose it because it lends itself well to ecotuning activities: it is rich in forests: gigantic pines, robust oaks, ancient chestnut trees rise to the sky.

15 SEPTEMBER 2022
20.00 Dinner – Opening ceremony
From a great ancient goddess: an invitation to our roots

16 SEPTEMBER 2022
9.00 Walk to Rifugio Timpa Rossa with Ecotuning exercises & Picnic
• Greeting the Genius Loci
• Green Mindfulness
• The crossroads of the ancestors
• The language of our four elements
• Dialogue with the inner fire 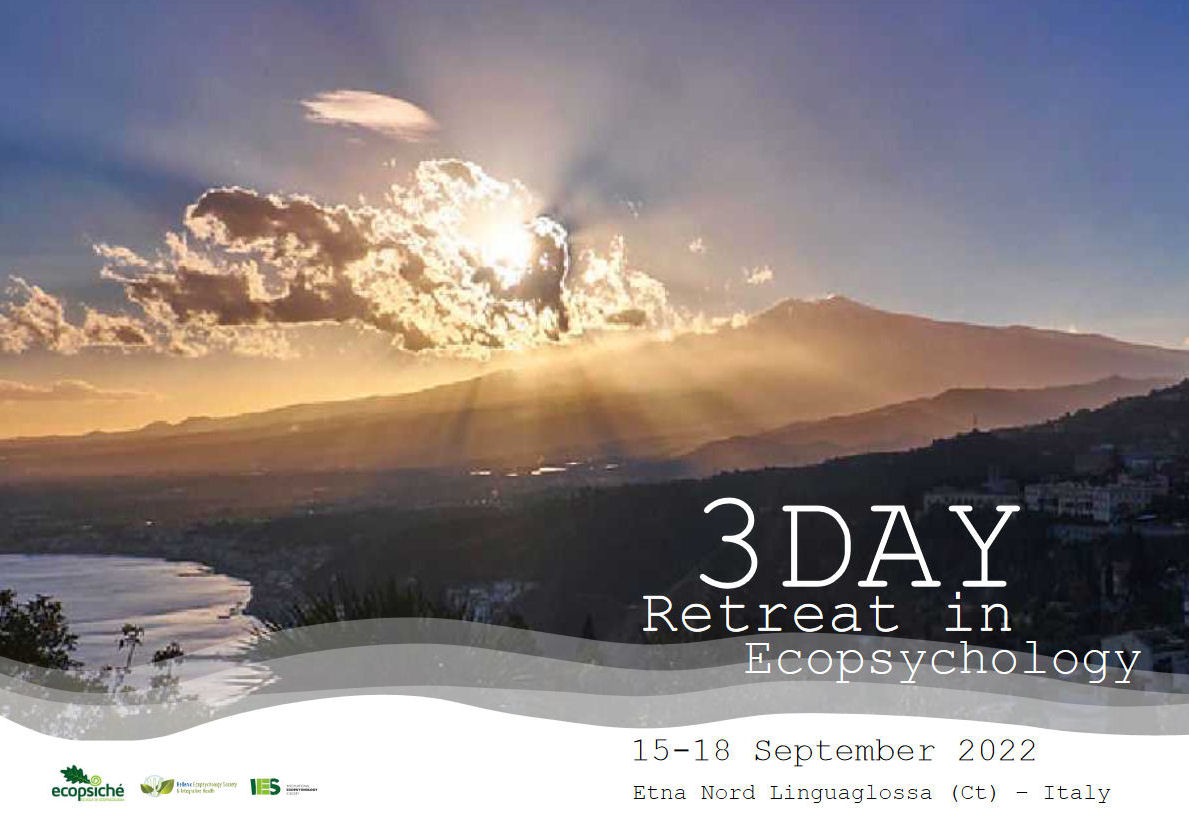 See the complete brochure, in English

360 €  Taxes and excursion to the vulcano included (with transportation to Piano Provenzano, English speaking guide and  insurance, usually from 40 € to 60 € per person + bus)
Early bird: 320 € until July 15th
There is a limited number of participants, so early registration is strongly recommended.
Deposit: 100 € refundable only until the end of July.

Location of the seminar:

Seeing the invisible through knowledge: the role of ecological literacy in...