Home About us History of IES 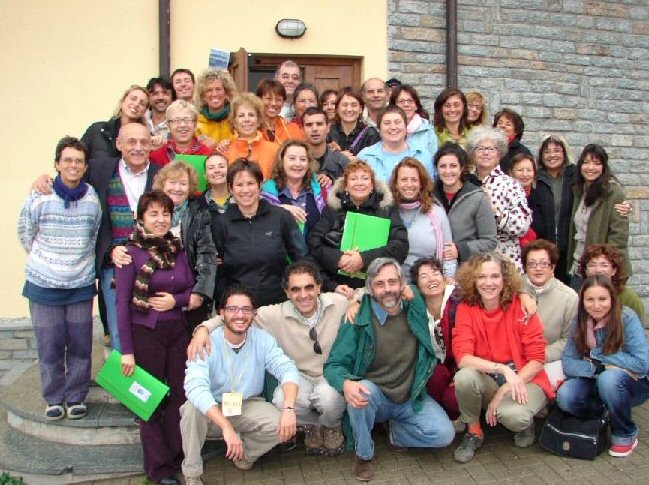 International Ecopsychology Society – IES is a non-profit association that brings together professionals from different fields, committed to personal, relational and environmental awareness. In 2017 it replaced the existing European Ecopsychology Society – EES due to the need to include more non-European countries and its global expansion of its charters and activities.

European Ecopsychology Society – EES – was founded in 2005 in Neuchâtel, Switzerland, by a group of psychologists and counselors, after a first informal meeting in Perego (Lc) Italy, with Jorge Conesa Sevilla, and the Italian group of the Scuola di Ecopsicologia.

EES’s first president was Jorge Conesa Sevilla and the first active charter was Italy under the direction of the psychologist Marcella Danon. After the first EES international congress, in 2006 – “We are the Earth”, Saint Barthelemy, Aosta Valley , Italy – two more charters were created: Uruguay, directed by the Jungian psychotherapist Teresita Dominguez, and Greece, directed by the dynamic psychotherapist Kleio Apostolaki. In 2007, Jorge Conesa Sevilla went back to USA and created an EES seat in Wisconsin and in 2008, Mexico joined EES, with Flor Roura Morales.

In April 2014 Brasil, with Marco Aurelio Bilibio, joined EES and in November 2014 Chile was added, with Claudio Antonio Pereira. The international growth of EES continued in the 5th International conference of Ecopsychology in 2015 in Crete, Greece -“ New Perspectives in Psychology for a Changing Planet”.  In 2017 followed the 6th International Conference in Ecopsychology in Lavalleja, Uruguay “Biophilia and Ancestral Memory”. At this conference South Africa joined as an IES Charter, with Andrea Marais-Potgieter and Kleio Apostolaki became president. In the next IES conference, in Spain in 2019, Marco Aurelio Bilibio become president and Colombia with Marian Rios, Belgium with Ann Sterckx and Hungary with Zselyke Molnos joined IES. Next conference will be in september 2021, online.

In 2016 the IES headquarters moved from Neuchâtel to Chiasso which is next to the Italian border in Via Valdani.  In 2018 IES became a Professional Association of Ecotuners, professionals of Applied Ecopsychology. 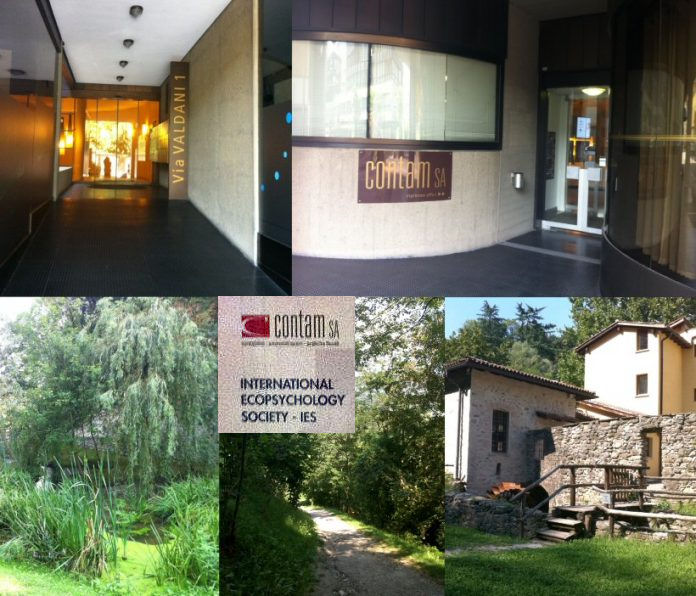 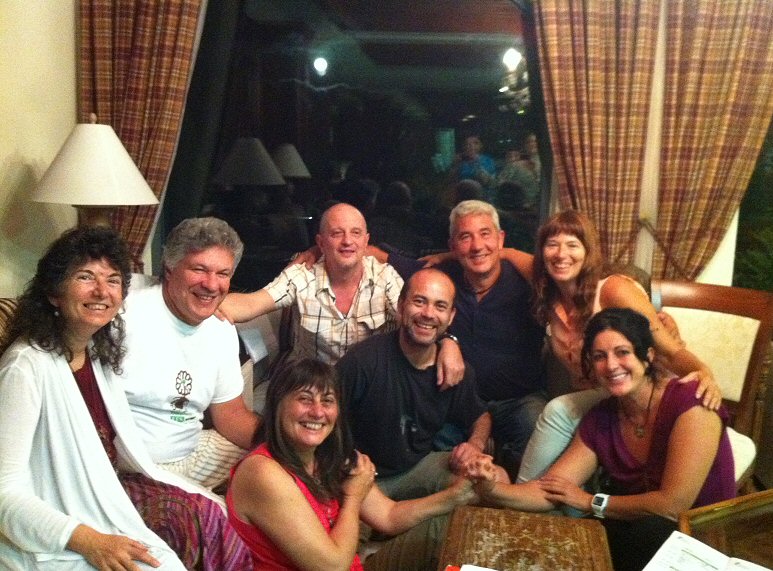 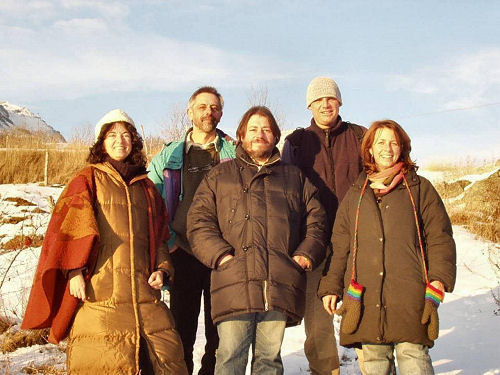 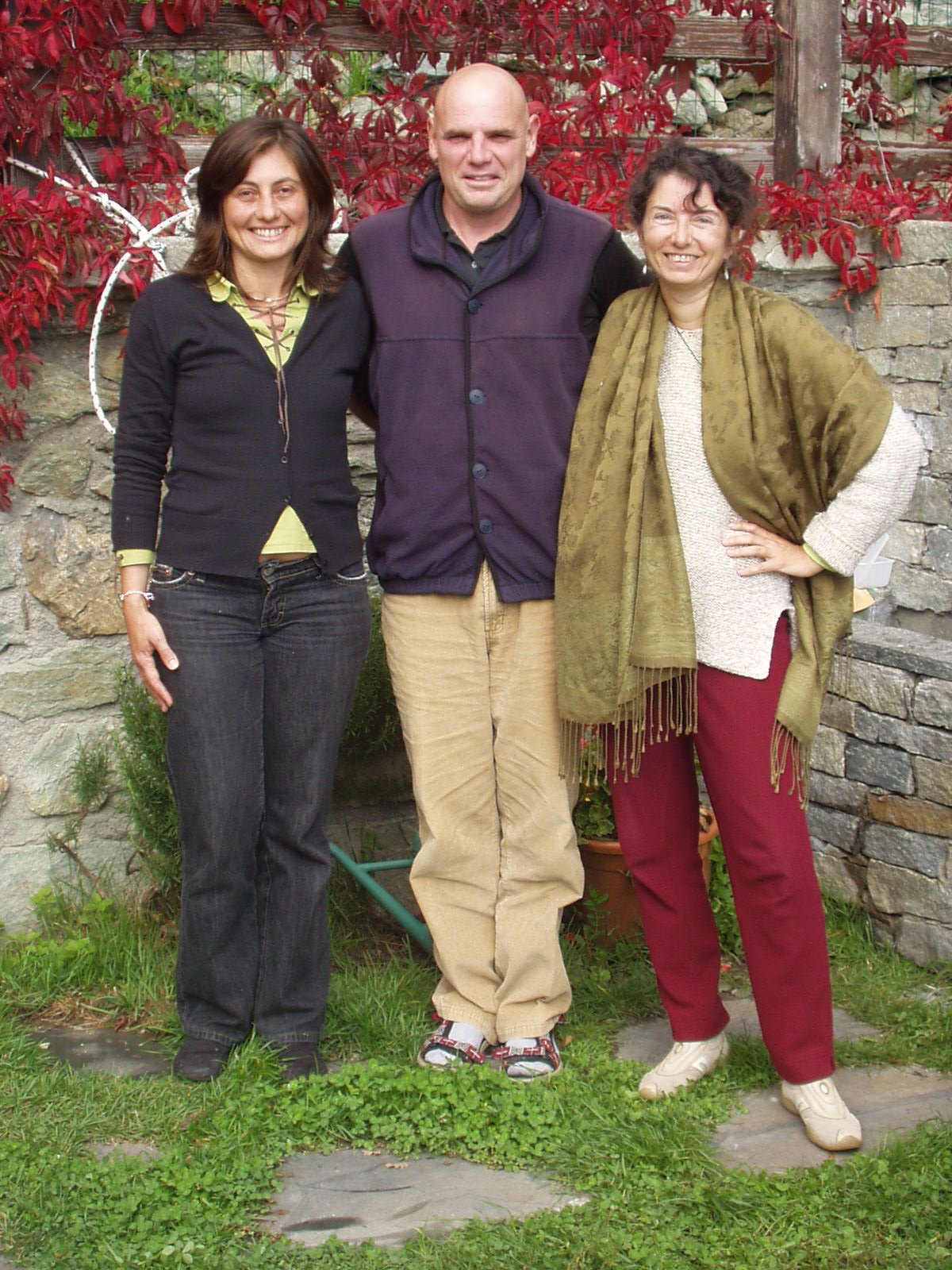 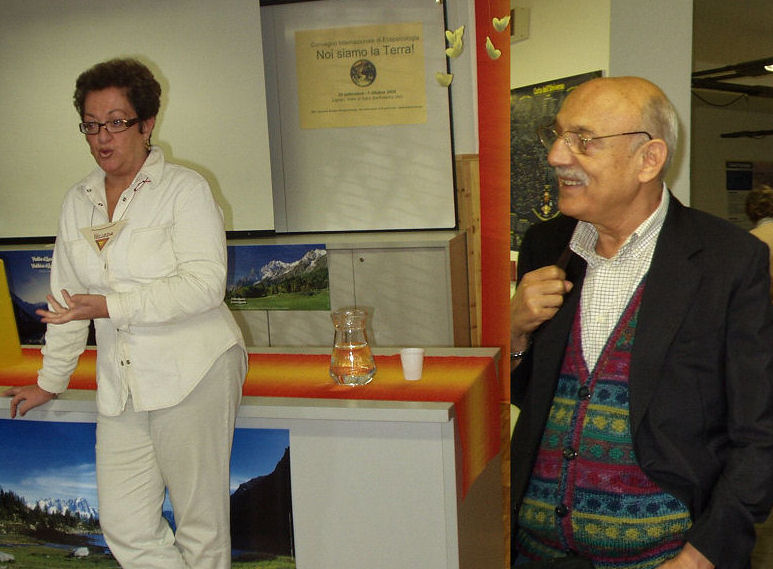 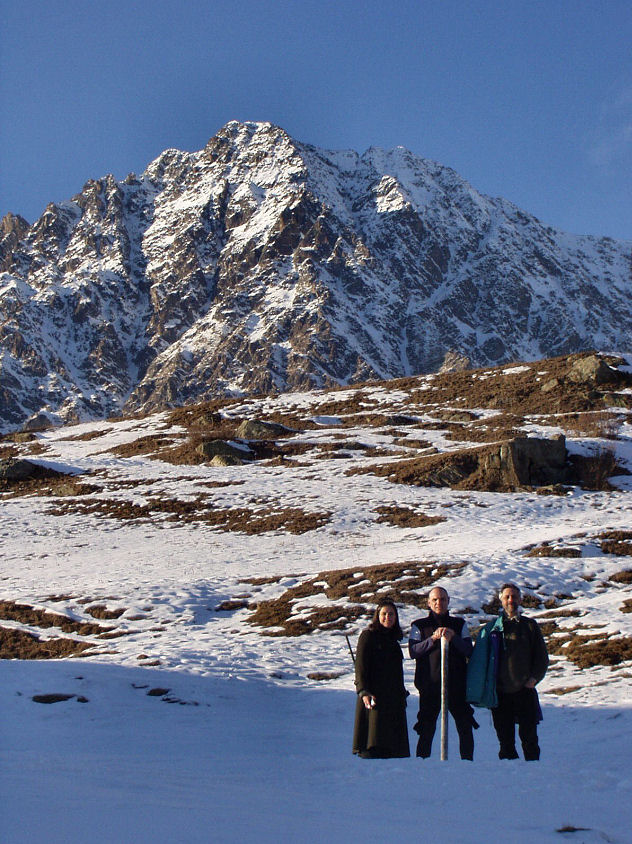 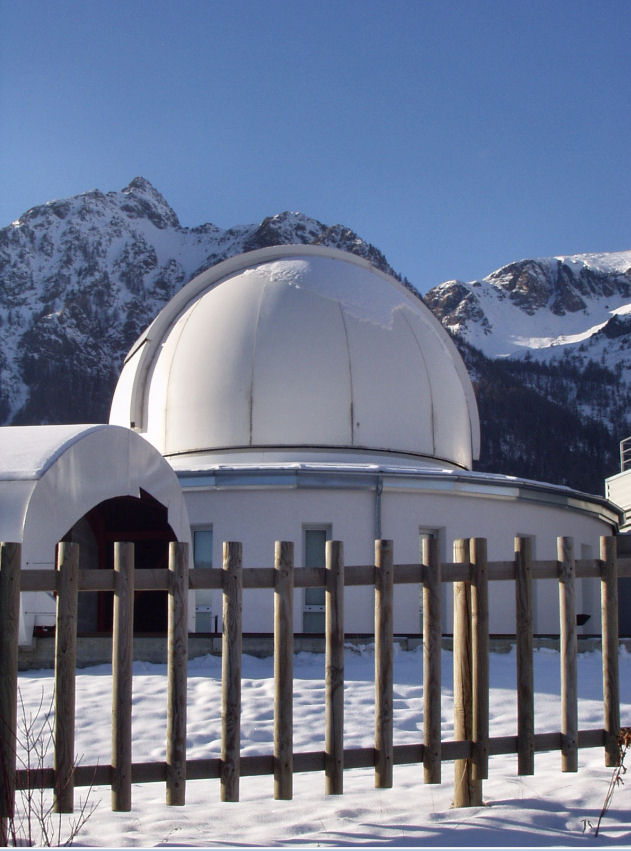 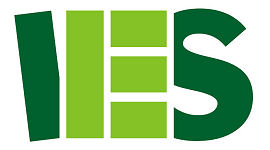 Do you want to join our International Association?
Become an IES member!

Some other news and resources