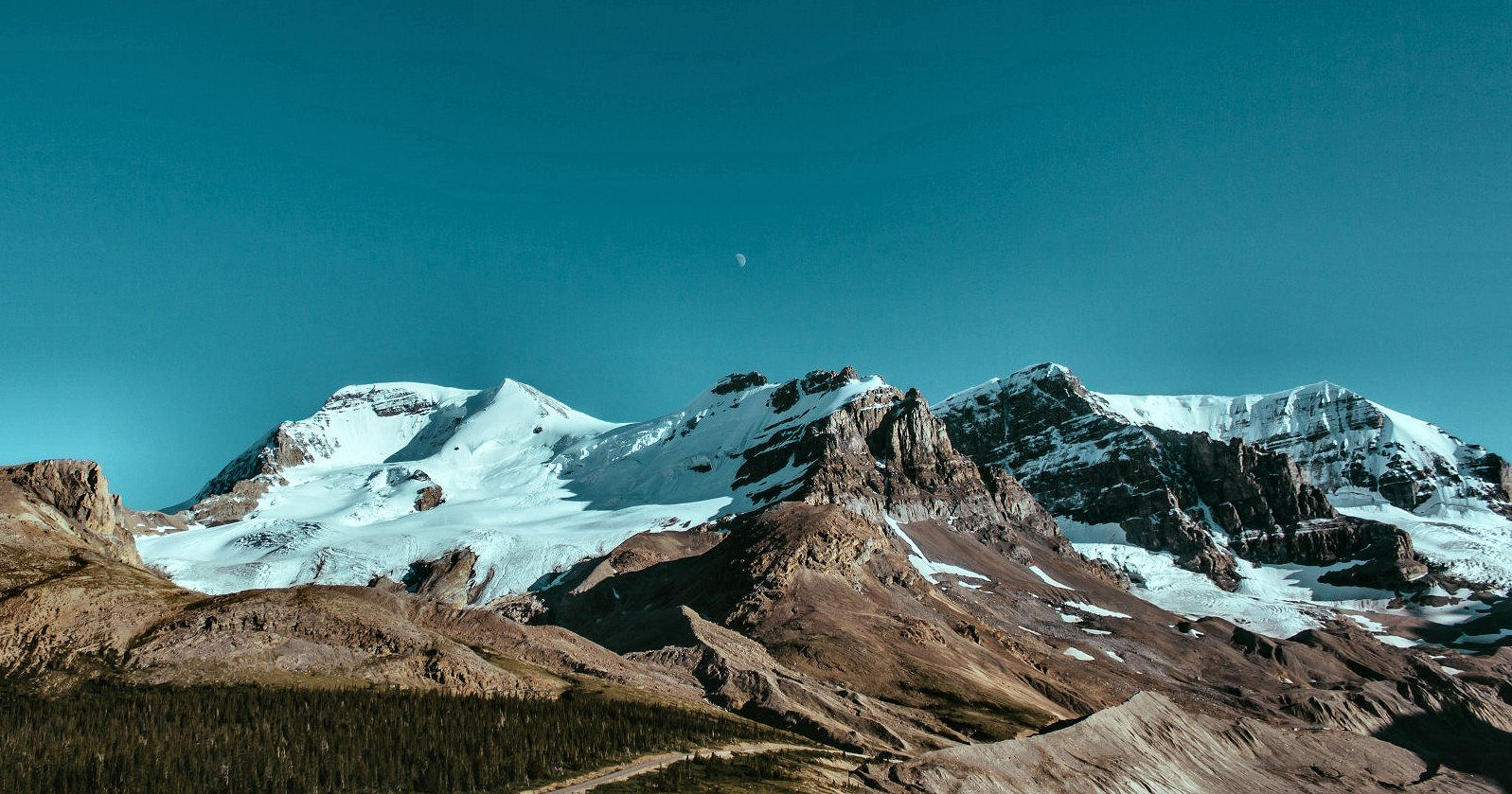 Wilderness and mindfulness are two dimensions of life that recall and reinforce each other. The connection between the two becomes even more important in times when the possibility of frequenting wild nature is lessened. By recognizing that “we are Nature”, and by cultivating practices of exploration and enjoyment of our inner nature, we can recreate the connection with the world of which we are a part.

When the frozen tail of a comet touched our planet billions of years ago, organic molecules from distant shores fell on the surface of the Earth, precious seeds with new projects inside. That magical process has been activated, at the very basis of life, and is renewed every time a seed meets fertile ground, or the masculine meets the feminine in so many species.

While we cannot be certain that this was the origin of life on Earth, this theory of Panspermia is an accredited hypothesis. According to Panspermia, we humans are, as many traditions sing, the children of a Heavenly Father and Mother Earth. It is curious, by the way, how the three main monotheistic traditions of today have forgotten the second part, choosing to celebrate the Father while relegating the Mother to some dark corner of memory.

What we are, therefore, is the result of the same evolutionary process that gave body and shape to palms, rhododendrons, jellyfish, crocodiles and forest lynxes… to name just a few. There is no clear demarcation even between the animated world and the so-called inanimate one, given that ecosystems themselves are defined by complex, interweaving interactions involving bacteria, protozoa, algae and fungi, but also minerals, atmospheric agents, gases, bodies of water and bubbling magma.

In this creative dance, which brought into being a thriving multitude of creatures, we sapiens sapiens, with bodies created from the same ingredients as the rest of the biosphere, have physiologies closely related to the species closest to us. However, we are also physiologically related even to the most distant ones, since 8% of the entire human genome is made up of viruses. The human being, in its integrity, is the result of a perfect collaboration between microorganisms of all kinds. Hence, it is in turn an ecosystem in itself, in dialogue with other ecosystems.

In this context, it can be seen that Nature is not something different, detached, or external to us. We ourselves are Nature, and the fruit of Nature, children – probably – of a celestial seed and a terrestrial egg. The physical, emotional and spiritual well-being that we feel when we frequent untamed natural environments, the wilderness, is the call of the house in which we were born and raised; it is what makes our maternal heritage vibrate in resonance. By contrast, the attraction of logic, the drive towards impactful action and the conquest of distant horizons, everything that gave rise to our so-called civilization, is our paternal heritage. Today’s society is imbued with the masculine archetype, so we need to rebalance our way of proceeding by also treasuring the maternal heritage: our common sense, our desire to share, our love for life. Nature reminds us of these complementary values, which is why we need it so much, to feel good and to proceed wisely.

Nature is not only outside of us, it is not only gardens, woods and national parks. We too are Nature and we can learn to tune in to its wavelength, its organic rhythms, its coordinating intelligence, its joyful exuberance. And we can do this even when we are at home and even when we live in the city.

There are many elements we need from Nature, but only some of them necessarily need us to be outdoors; all the others can – and must – be evoked and consolidated even in everyday life, so as to enjoy the same benefits even when life forces us to an urban habitat.

For instance, we receive physical benefits from being out in Nature: movement, pure air, static electricity discharge, green and blue chromotherapy, phytoncides and metaterpenes baths, the volatile substances that forest medicine has discovered to be so important for our body. Included in the emotional and mental benefits, which can be recreated anywhere, are fascination, the discharge of emotions, regeneration of attention, clarity and creativity. There are also spiritual qualities, such as broad vision, perceptual flexibility, a sense of brotherhood and sisterhood with all creatures, inspiration, yearning for the absolute and connection with the spirit or the divine.

Recreating, through mindfulness and meditation, the predisposition to tune into states of consciousness beyond the ordinary egoic dimension is above all what we need when we cannot walk in the woods, dive into the sea or climb a mountain.

There is a very close relationship between wilderness and mindfulness. If it is true that one awakens the other, that is, that going to Nature can facilitate – with the appropriate availability of mind – the connection with our spiritual dimension, it is also true that mindfulness recreates the conditions for much of that inner well-being that we feel by going to Nature. This is precisely because … we are Nature!

Both of these dimensions, mindfulness and wilderness, allow us to firmly anchor our feet to the ground, while keeping our heads high towards the sky, thus honoring both our ancestors. This attitude also helps us to practice the most suitable strategies and actions to face current challenges, which require the integration of these two legacies of ours.

Sociobiologist Edward O. Wilson wrote about the future of scientific knowledge in The Social Conquest of Earth (2012): “Futurologists tend to dwell on the paths that, in their opinion, humanity should take. But given the shameful lack of self-understanding of our species, the best goal at the moment may be to choose where not to go. … Humanity is a biological species in a biological world. In every function of our body and mind and at every level, we are finely adapted to living on this particular planet. We have belonged to the biosphere since our birth. Despite having been incensed in a thousand ways, we remain an animal species of the global fauna.”

ECO-DANCE “Awakening our Consciousness of Being Nature”

Looking Through the Divided Self