Home Ecopsychology vision Looking Through the Divided Self 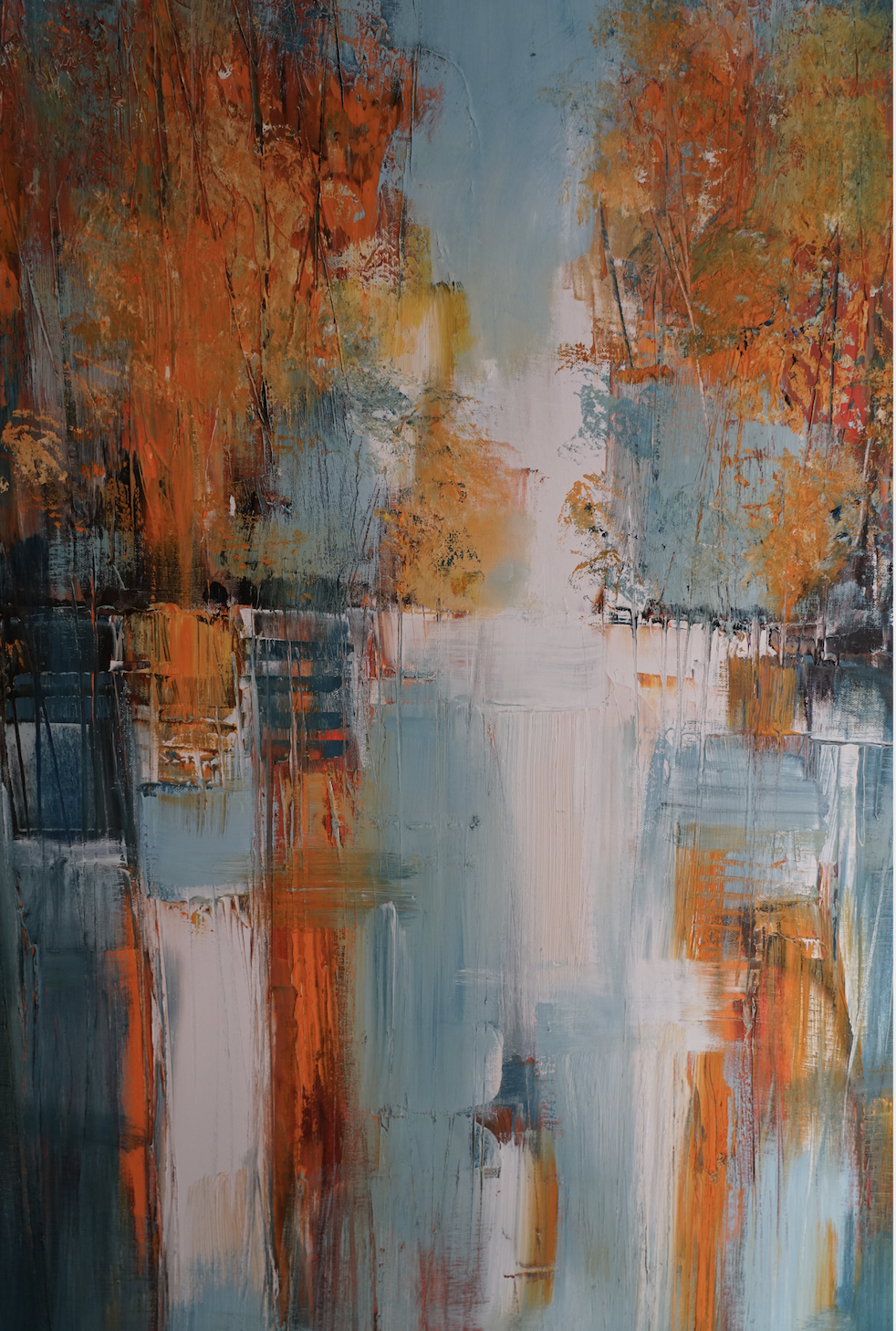 A large part of research in ecological and conservation studies remains oblivious to the role of the divided self that seeks to fulfill itself in ways that it cannot comprehend fully. But is there a solution possible without looking into the very basis of the self that both creates the problem, and then ventures to discover a solution? This article examines the tensions in the divided self that are often obvious in socially and politically sanctioned activities, but remain somewhat hazy within the greater narrative of ecological catastrophe.

The division in the self emerges when experience of the world and experience of one’s own self are distorted. There is, first and foremost, an existential context that influences all forms of madness. In experiencing ourselves as ‘persons’ with respect to others, we feel a sense of self-validation. When the same experience is flipped, a depersonalization occurs. Modernity, and its obsession with objects and objectification- which Fromm aptly calls necrophilia- ensures that depersonalization becomes the very basis of identity formation, and association with the world. One’s personal attributes, which includes the eco-psychological dimensions of being in the world, are transformed into mere pre-requisites for a decent therapeutic session. In fact, the very language with which people tend to describe their woes bears the stamp of the same mad frenzy that they attempt to dis-engage with. Andree Collard, for instance discusses the shift in people’s description of their relationships with nature and each other, from holophrases, that are full of a complex range of feelings and emotions, to a compact form of language. The reductionism inherent in language therefore not only aids in the division of self, but also becomes a primary obstruction to any recovery.

Engaged in a social atmosphere which emphasizes depersonalization and alienation, it is but impossible to not look for validation in the very institutions and structures that threaten the ‘self’ in the first place. For instance, although there is an objectification and fragmentation inherent in techno-centrism, yet it does not stop anyone from being besotted with next hashtag on twitter. On the contrary, an addictive personality is manufactured that seeks gratification in an objective, and meaningless approval of the ‘unknown’. Kanner & Gomes refer to this obsession as a form of narcissistic personality disorder. This is not to deny that technology does not have its benefits, but to acknowledge that our reliance on offering novel technology-based solutions for our problems often add to the problem. The best example of this can be found in Racahel Carson’s research on the impact of pesticides.

There are many similar examples that illustrate the consequences of an unexamined approach to technology, or even a supposedly good policy reform (for instance, the green revolution in India). The underlying assumption is the oft repeated “everything being equal”, meaning if all participating variables remain equal, the reformation through policy, protest, or technology ‘ought’ to work. But human beings are not equal, monadic composites of same levels of fear, and desire (among other things). Even as societal collectives, there is very little that is common in terms of demands, and needs of different groups. Two people can have very different desires or fears based on a number of social, psychological and cultural factors. This can be easily understood by observing the different attitudes people have towards climate change. All scientific data points towards the catastrophe awaiting us, yet people continue to remain in denial. Why does this happen?

The gap between perceived change, and the actual change, is of course an outcome of the coming together of differently driven individuals. But, the fact that individuals in these groups (including my own self) have been continuously deprived of the totality of their self, plays a much bigger role. Our bodies for instance have become mere objects among other objects, that need to embellished and modified for others to appreciate. Our bodies become, to use a phrase from R D Laing, the core of an unembodied self. The divided unembodied self is omnipotent, and ever powerful. It engages with the world of her own creation, and is never in a creative relationship with others. It is a consumer, a commodity, and a salesman- all rolled into one. The advertisements and malls tempt us to consume, the media uses us as a commodity, and we make the advertisements, and work for the media! The division in the self makes it impossible to acknowledge the severity of the problem, especially because it is so much easier to look away, and let things be. It creates a vacuum within us, which can only be filled by new things, events, or empty ideologies. For any ecological movement to succeed, it would therefore need to acknowledge the ecopsychological aspect of our self, for it is the ‘self’ that lies at the center of all experience, and action. A broken self would only mean more crisis and chaos.

Seeing the invisible through knowledge: the role of ecological literacy in the perception of nature